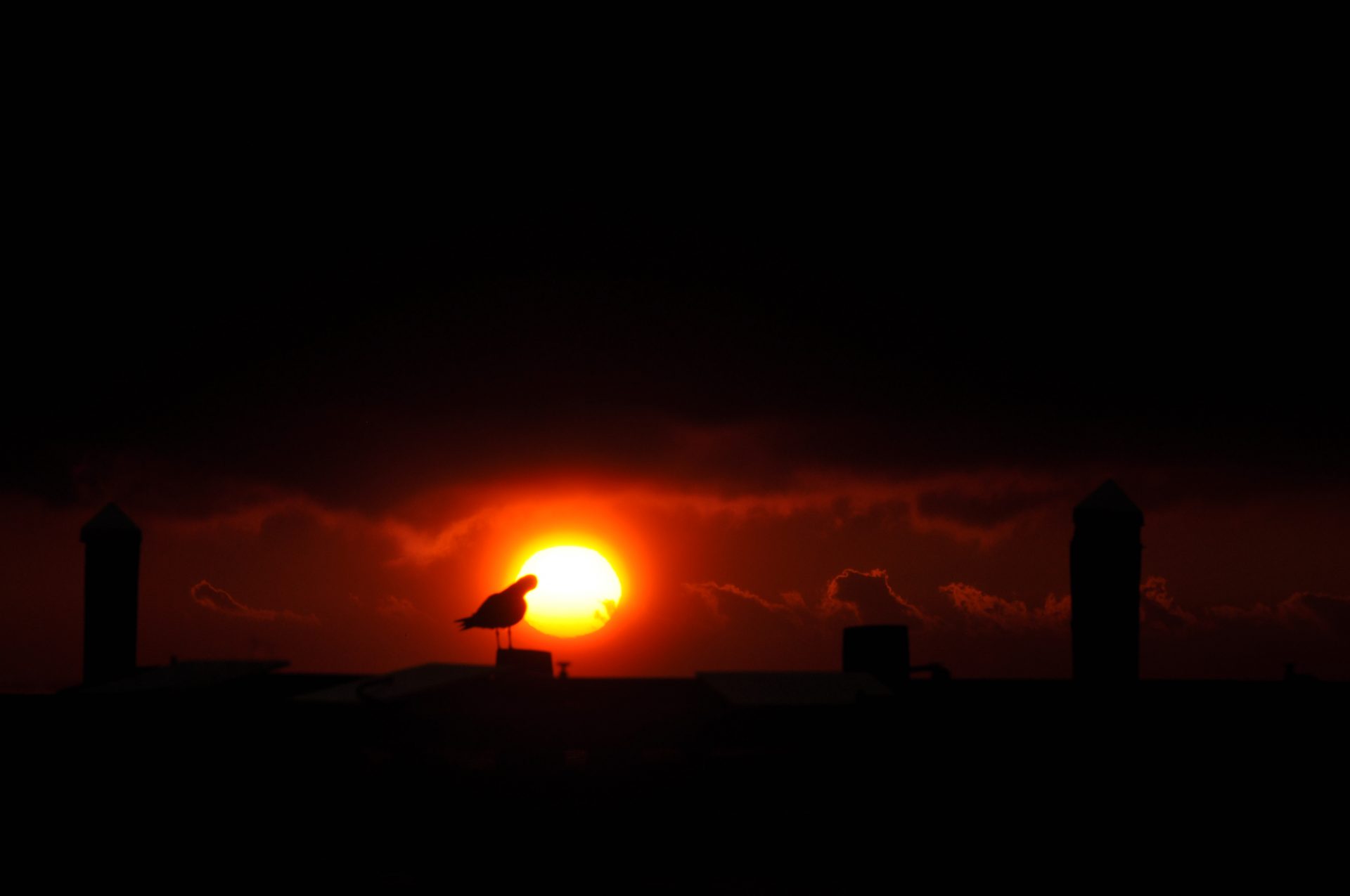 During this month ten years ago – March 2007 – the Cumberland County New Jersey prosecutor’s office processed charges against a 3rd offense drunk driver for attempted vehicular assault after he intentionally struck me and then fled the state to avoid prosecution. A Cumberland County grand jury later voted to indict the driver but he avoided prosecution on all ten charges. I was a pedestrian hit by this drunk and high driver with a long history with the law in late 2016 who fled the scene of the accident, refused a breathalyzer, resisted arrest, had no insurance, no registration, and faced three other simultaneous offenses.

I lost years of work and still struggle with the after-affects. He admitted to all charges in a recorded post-arrest interview and sworn statement. The infuriating part of the ordeal was that the county prosecutor’s office bungled the criminal case, admitted their error, but promised to pursue the other nine charges through the municipal court system. The local prosecutor did not pursue the case. There were indications that the prosecutor was influenced by his relationship with a skilled defense attorney paid for by the defendant’s wealthy mother. When I contacted and personally met with the Cumberland County prosecutor to complain about lack of prosecution she blamed her predecessor and assured me the case would be prosecuted. But I later found that the case was dismissed in a back room chamber of an unscheduled court hearing. I then complained to the state Attorney General’s office about the irregular court procedure but got no response.

In the end this guy who admitted in court that he abused drugs and alcohol every day of his adult life continues to drive on our streets while I live with the pain and limitations of his actions.

I’ve lost much faith in the NJ legal system as a result of this ordeal. My story is just one example showing why the current system for handling drunk hard-core repeat drunk drivers simply does not work. I have shared my story with elected officials, MADD and members of the local bar. There are other even more horrific local case stories in the news about how lack of effective prosecution causes additional injuries and death of innocent victims. I hope that by continuing to share my story we will eventually see some action to reform the broken system to keep these drivers off the road.