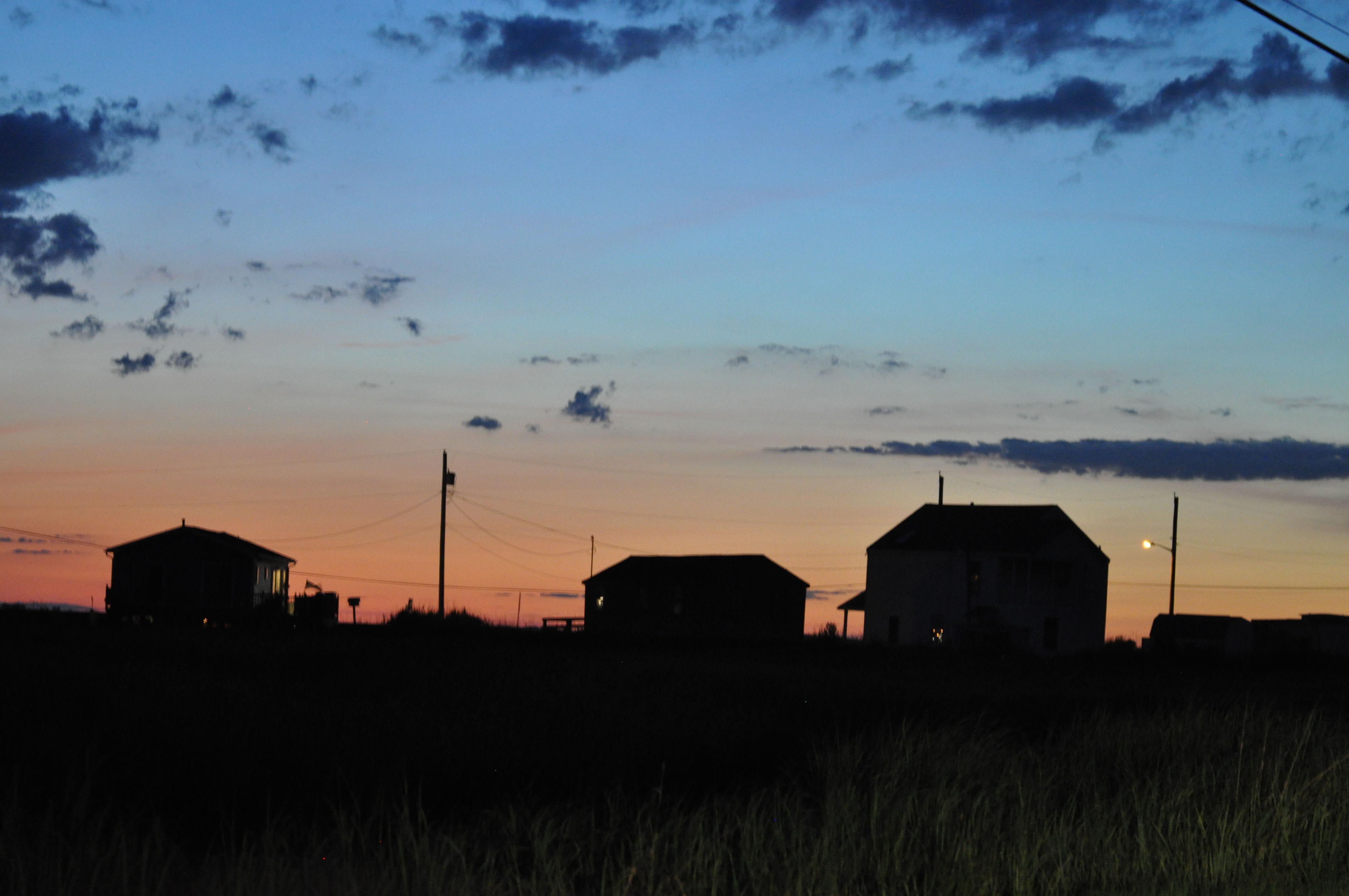 Like most Americans, I am drawn into this national debate on gun rights and gun culture. Unlike many people whose opinions I learn about through the news or social media, I do not have strong pre-formed opinions on the topic. I recently considered whether it might be smart to have a gun for protection of our rural home and businesses.

I recognize that there is a strong three-pronged belief in gun rights embedded into our culture:

The first is the right to resist unjust government through armed resistance. This is evident in the July 4, 1776 Declaration of Independence where British citizens here took treasonous action against government and eventually prevailed to launch our nation. The best thinkers of our modern era predict that the United States will see an increasing amount of civilian gun violence motivated by growing unrest in the population. Because of the treasonous side of this discussion, this topic remains the most contentious.

The second is the right to use force to protect ourselves and our property. This was the basis of the second amendment in the Constitution of the United States. Some point out that some of the most important “property” being protected was negro slaves. Where I live, we have no significant police presence. It would likely take state police more than 20 minutes for police to arrive to respond to any threat that we might report. My few neighbors generally take a do-it-yourself approach toward protection of home and property. I expect that I am in the minority of my community without a high powered gun in the home.

The third and most recent point was popularized by the National Rifle Association with the belief that “the only way to stop a bad guy with a gun is with a good guy with a gun.” This seems to have popularized the modern conceal carry movement. Opponents say that just isn’t upheld by the data surrounding gun violence in the modern society. The exploding epidemic of mental disturbance with violent tendencies combined with easy access to guns contributes to a constant stream of gun-related tragedies. There is every reason to believe this violence will continue.

Finally, I recognize the strong emotions attached to this issue. The phrase “they’ll get my gun when they pry it from my cold dead fingers” brings into focus this powerful and disturbing belief. Perhaps no issue is scarier for U.S. politicians than gun reform.

I grew up in a rural gun culture. We had a gun rack in dad’s room and I had several guns of my own in my own childhood bedroom. I took NRA-sponsored safety training and other gun safety courses. I used guns primarily to put down farm animals that could not be rescued and occasionally to shoot an especially problematic varmint. I never even considered pointing a gun at another human being. I owned a handgun and periodically Peers convinced me to get rid of all but one of them as a safety issue after my first child was born. I keep a family heirloom .22 caliber rifle that was my father’s gun as a youth. The last time I used the gun was to shoot a raccoon that appeared to be rabid and was threatening us in our yard. I understand this small caliber rifle would be almost useless for home protection.

I have been a victim of politically motivated death threats and a victim of recent violence. Yet I don’t see how having a gun (or not) enters into the picture. There is a relatively small chance that having a gun in my unique circumstance would have made any positive difference. Given my own unique physical abilities and disabilities, there is significant risk that I could do more harm than good with a home protection gun. Even so, my lack of ownership of a home protection gun has more to do with current cash flow priorities than anything else.

Until recently, I viewed guns as outdated technology. In my own daily life the pen has actually proved mightier than the sword (or gun). If you just want to protect yourself, your home, express your discontent with the system or you actually want to just go out and kill a bunch of people, it seems to me like there are more practical high tech ways to do it. Apparently violent crazy people don’t see it this way.

As a society, we will analyze and agonize over these points in the months and years ahead. I realize that my own beliefs and political leadership are likely of no consequence in the current movement to reform our gun laws. As for me, I realize that I’ve just outgrown guns. They used to be significant in my life. That is no longer the case; I suppose that I am blessed to say that guns are no longer personally significant in my life. I can only pray that it stays that way.