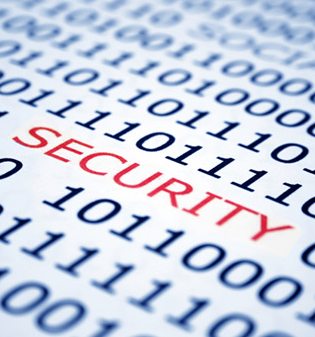 I just read a pretty good article written for attorneys recommending drive encryption on laptop PCs and mobile devices. The basis of the recommendation is the assumption that attorneys have sensitive private information on those devices that is at risk when they are working “on the go”. This prompted me to read a few more articles on the topic of disk encryption. This article from 2015 gives more detail on Microsoft’s drive encryption technology than most of us care to know. Similar information if available for Apple and iphone as well as android devices. It is interesting to note that while this was a hot topic of discussion a few years ago, there is little published recent information. Much of the written material focuses on protection from government hacks. Most users I know do not consider this to be among their primary data risks.

I’ve personally had trouble with the Microsoft drive encryption program called BitLocker. As a result, I prefer to keep sensitive data off personal devices altogether by storing it on a secure remote server. I just feel better not having this data on my personal devices. My privacy and security policy previously said that private data is not stored on local devices but I later learned that thas might not be accurate because of the way that Microsoft programs work. Even if you only use OneDrive, for example, as the location of data files some data is stored on a local drive anyway. Now my security policy simply says that I conform to Microsoft’s security standards.

My problems with drive encryption occurred at least a few years ago. I think it was 2013. Microsoft’s drive encryption technology has been available for almost a decade and so I wonder if it it more reliable today or whether newer, better systems exist. This August 2016 article in PCWorld makes it clear that the Windows 10 version of BitLocker is a new program (unless you opt for the compatible version).

I learned though this exercise that it is possible to encrypt specified folders and not the whole drive. So  decided to give it a try and will likely comment on the results later.