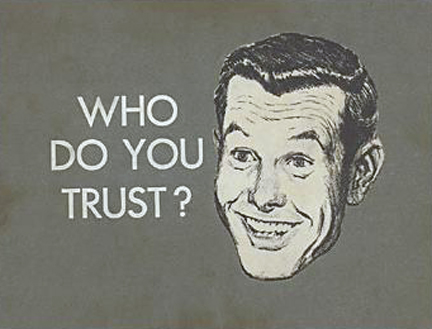 Most of us in the financial services or advisory professions are generally aware of the impact of the “Fiduciary Rule”.  But few, including myself, has any in-depth understanding of the scope of its impact.

This well-written explanation of the fiduciary rule comes from a training material for financial service professionals. I added the emphasis.

“In April 2016, the U.S. Department of Labor (DOL) issued a new rule that greatly expands the definition of fiduciary under ERISA, and imposes strict fiduciary standards on those who provide investment advice or recommendations with respect to qualified ERISA plans, IRAs, and health and welfare plans that have an investment component. The primary purpose of the DOL’s new rule is to ensure that advisors make investment recommendations that are in the best interest of the plan participant or account owner, without regard to the advisor’s own interest or compensation. As the rule was written (and revised), the new fiduciary requirements became applicable on June 9, 2017. Another transition period to January 1, 2018 applies to compliance requirements that, if followed, will allow companies and their advisors to continue to receive certain forms of compensation that would otherwise not be allowed for fiduciary relationships or fiduciary transactions.” (from a preface added to several WebCE courses)

The Trump administration originally proposed and campaigned on a plan of repealing this rule but now apparently the administration supports it and has announced that the rule will remain after a short delay in effective date. Some news reports discuss recent Republican efforts to change the law but give no clear forecast of the likely outcome. The latest official announcement from the Department of Labor is here.

The new law does not just affect those who call themselves “financial advisers”. I am affected, for example, in the practice of compensation planning and employee benefits plan design.

The impact of this new law is slowly sinking in for our industry. On an almost daily basis we see new articles and commentary on how this change will affect the financial service industry. Six articles or industry news reports have caught my attention in just the past week. I’m sure there’s a lot more to come.

From a consumer’s perspective, the law should have little effect for smart affluent clients. It has always been a dumb idea to get financial advice from those who derive income from the sale of financial products. That does not change.

Yet for the majority of middle-income people who, frankly, can not afford independent professional advice, the law may have consequences. My skeptical view is that the consequences will be mostly for lawyers who handle a rush of new lawsuits.