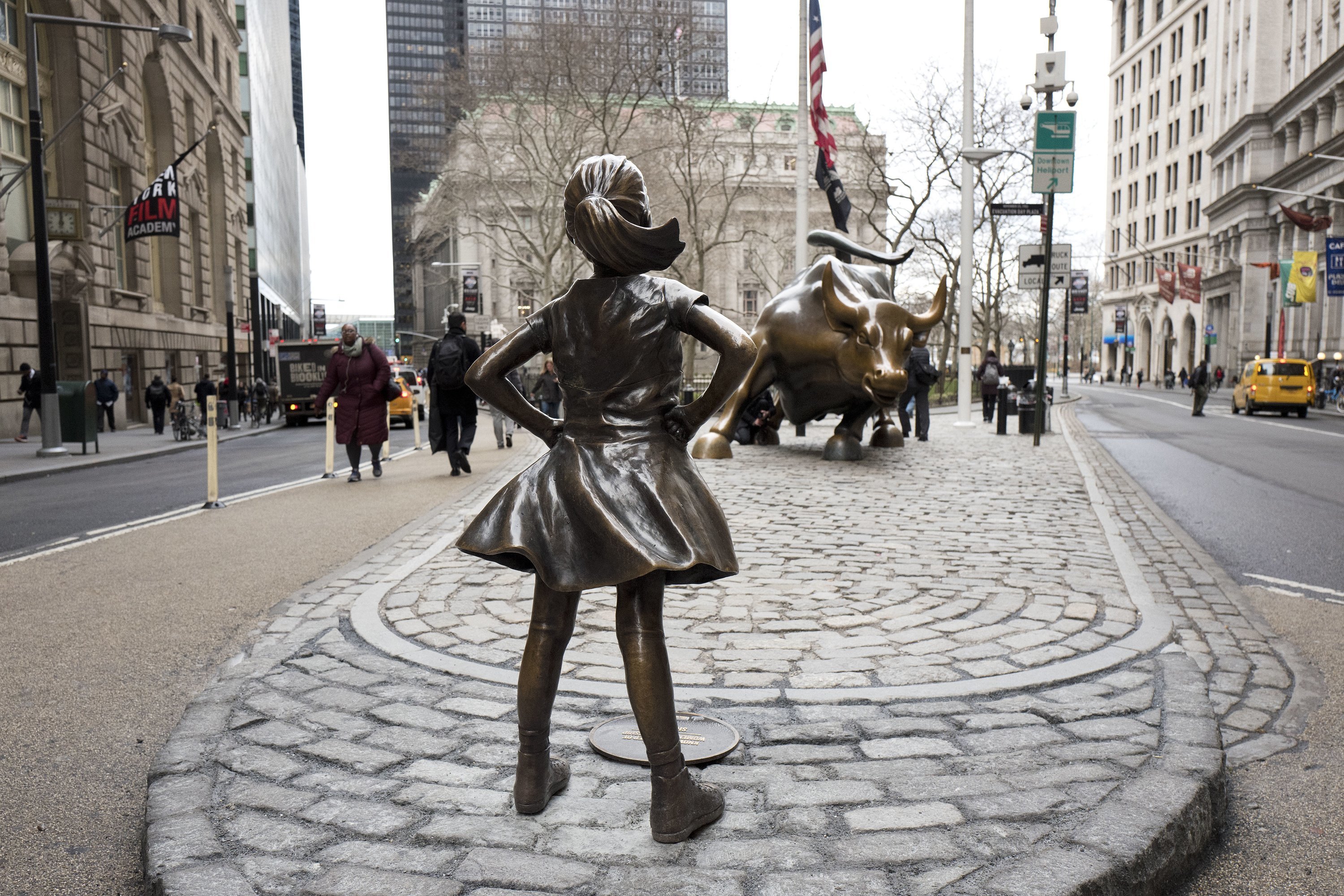 3. Downplay: Ok, it might be a big deal only because of the other side’s fanatics, but it’s not illegal.

4. Deflect: Ok, it’s illegal, but the other side did something worse, so it’s ok.

5. Defy: Get over it, you’re just a sore loser and we are in control now.  You are an unpatriotic obstacle. Expressions in this stage are often accompanied by foul language, name calling and threats of violence.