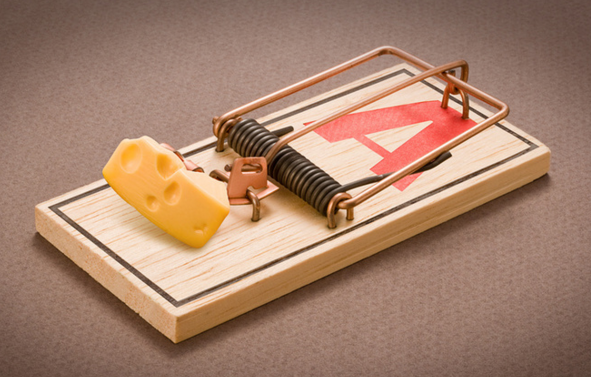 One hundred thousand South Jersey residents working in Philadelphia and 125,000 Pennsylvania residents working in New Jersey will pay higher state wage taxes in 2017. The tax hike is a result of Governor Christie’s election to cancel the PA/NJ state tax reciprocity arrangement. The change was announced yesterday.

“A legislative analysis found that it will cost 100,000 Garden State residents who earn less than $110,000 a year working in Pennsylvania about $1,000 more a year in income taxes, according to the Senate Majority Office.”

NJ taxes must rise because of the state’s inability to adequately spur business development, especially in south Jersey, or cut its costs. New Jersey has been unable to change many of the negative trends facing the southern NJ business community. This change makes a bad situation worse. It does, however, fall in line Governor Christie’s pledge to balance the state budget no matter what the politcal costs.