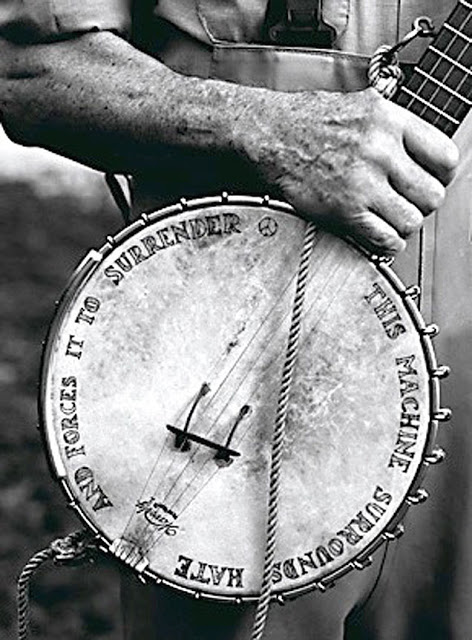 I’m not much of a football fan but I do know something about an athlete’s expression of core values. In fact, I’ve committed a big part of my life to support the freedom of expression of others with different views than ours. It started with my own story of self-expression at sports competitions.

While I have no specific information on this NFL controversy about Colin Kaepernick currently in the news, I know that many of our ancestors have suffered to defend this player’s current right to express himself in whatever peaceful manner he chooses. I believe, as this player likely also does, that one person’s act of civil disobedience can make a difference. It embarrasses and scares me that some people say that he doesn’t have a right to express his views. I have reason to believe that most successful coaches and sports managers understand this; certainly our nation’s highest courts do. Of course, this player will live by the consequences of his actions, however unpopular they may be, just as I live with the consequences of judgement by those with less tolerant minds.

If a player violates workplace policy then he should be dealt with individually by his employer as a workplace issue. This is a private commercial contract; it’s not my business or yours. When I competed in national and international competitions I sometimes wore non-sanctioned clothing as a personal statement and was disciplined for it. No big deal. I  recall being criticized for my T-shirts and other protests of the Vietnam war as early as age 11. I refused to place my hand over my heart and pledge allegiance to the flag (I just stood quietly). I learned to deal with the criticism and now I’m more confident in the ability to express myself.

I don’t see much evidence that successful athletes are likely to curb their self-expression of core social values based on the normative wishes of fans, employers, coaches or even sanctions. In fact, we have a whole genre of sports movies and legends depicting the opposite. I know that the successful athletes I was privileged to coach wouldn’t give a darn what the Olympic committee said about expression of religious or political views, for example. If anything, the current outrage just fuels his passion. Remember the Chariots of Fire story?