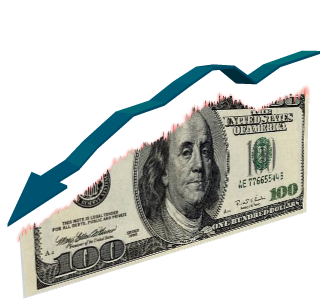 Billionaire investor George Soros is in the news again for returning to investing word after a long hiatus. He is known for his skill in spotting risk and betting against overpriced markets. His moves are generally seen as predicting a Hillary win, a negative performance of U.S. stocks, and are and significantly gloomier worldwide economic forecast than most others on Wall Street.

The Wall Street Journal writes “George Soros’s worldview has darkened over the past six months amid escalating economic and political issues in China, Europe and elsewhere”. Soros’ strategies are not applicable to most smaller investors especially those that employ a common strategy known as ‘dollar cost averaging’ to reduce the impact of investment market cycles on their overall long term performance results.

News stories like this one are particularly irksome to banks, Wall Street firms and government. All of these have an inherent interest in maintaining stable investment markets with predictable long term growth.