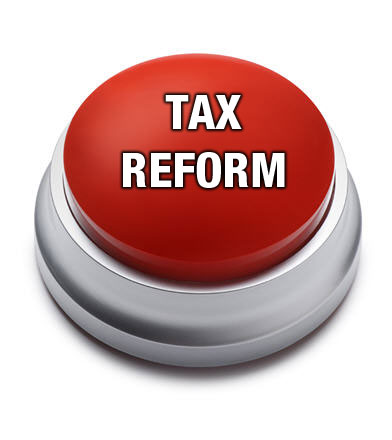 Early in my professional tax career I learned about the concept of legislative history as tax authority. In fact a large part of any legal education is learning to evaluate evidence based on its qualitative characteristics, statutory consideration or local rules. In tax law this hierarchy of authority becomes the logical and legally supportable basis that tax attorneys, advisers, representatives and eventually the tax courts use in making a decision.

For those who have never had reason to consider this topic, let’s sum it up by saying that there is an established hierarchy to weigh the importance of available information to arrive at an interpretation of tax law in real life situations. The goal is to accurately determine what the law was meant to do. Tax authority starts with the US Constitution and goes down to legislative intent, This PDF from CCH Group explains the concept. Here with the new tax law expect that many situations will arise that are not clearly explained in the text of the law. There are no supporting regulations of tax court cases yet, so we would normally turn to the concept of “legislative intent”.

The problem with the new Tax Cuts and Jobs Act is that much of the normal legislative process was skipped, abbreviated or twisted into something quite different than what we have seen in past federal tax legislation. The code, we are told, was apparently written by lobbyists and as not vetted in any public forum or floor debate. The president’s comments at signing are irrelevant and almost nonsensical in terms of value in supporting the text of the legislation. Many say this law made a mockery of the lawmaking system.

But now that this is the law, how do we work out the inevitable tax questions ahead? Lacking the normally massive amount of information from the law’s passage,we are simply left to guess or argue without data.

Joni Mitchell said it well “you don’t know what you’ve got til it’s gone”! We will surely see interesting days ahead for tax advisers and their wealthy clients.