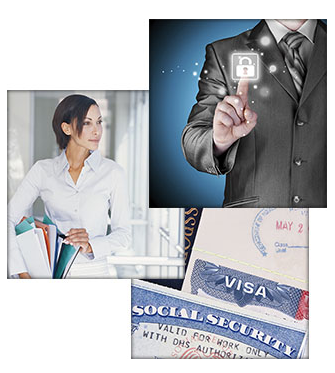 The United States is an amazingly rich nation. Our net worth of about one hundred trillion dollars works out to about $300,000 for every person across the country. Of course we know that wealth is not distributed evenly like this. Most of that wealth is held by a few people. Half of our nation’s wealth is controlled by billionaires. Three fourths of our wealth is controlled by millionaires. The lower half of the population have no significant net worth. The rest of us (I presume including most of the 40% of the population who might read this blog post) share about 23% of the nation’s wealth.

Many among us view ourselves as “millionaires in waiting” and therefore we are willing to support the status quo in hopes that we will attain membership with the “haves”. Yet our personal focus on jobs, career advancement and traditional personal financial management will not have much impact within a macroeconomic system dominated by wealth distribution systems favoring the super-rich. The statistics tell us that fewer people are upwardly mobile in the current economic environment.

The wealth gap has been widening for years, and doing so at an ever-increasing velocity. Many would argue that this wealth inequity poses a serious risk to our future ability to survive as a peaceful nation on the world stage. Now the new Republican administration has introduced a number of changes designed to further accelerate the pace of the wealth gap separation.  The most significant proposed changes to wealth distribution involve tax and health care reforms. Elimination of tax-free status of employer-provided health benefits and reduction of health insurance credits will significantly burden the working class. Meanwhile, it is clear that both the President’s and the House Ways and Means proposed tax reforms favor the wealthy. Even a modest income tax cut for the working class, as currently proposed, will not offset the overall increase in wage taxes and health care.

It seems inevitable that issues springing from wealth inequality will be an increasingly important part of our future.