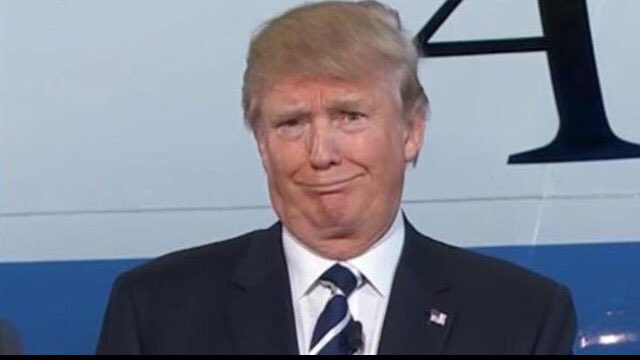 My 100 day plan is to help raise public awareness and resistance, particularly among Republicans, in an effort to impede as much of the Trump agenda as possible.

Ideas for social action can be found in Robert Reich’s article titled “12 Ways to Resist Trump That Only Take an Hour a Day” and my article for nonprofit board members titled “Leadership strategies to oppose the Trump regime“.
.