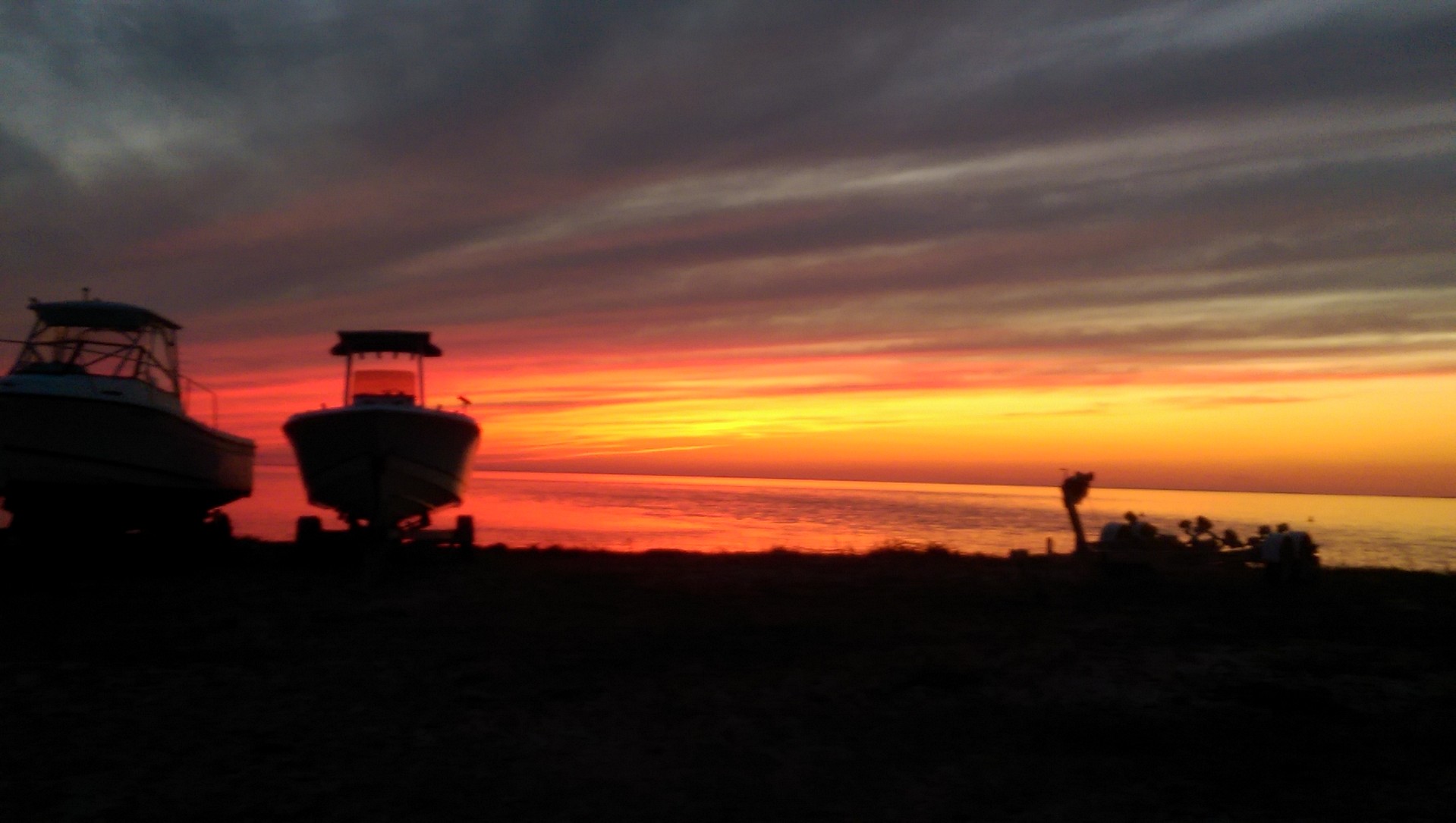 The problem with change in government is that it presumes that the new guy can do better than the collective input from all prior human minds that combine years of public process by all widely varied viewpoints. It says “we are not happy with the result so let’s throw it out and start over”. It presumes that all the government’s past contributors were idiots or scoundrels who know nothing about the best available solutions and were only intent on wrecking things. This approach ignores that there is little evidence to support this belief that dramatic change will have a better outcome. Even more dangerous, this change approach to government masks the real problems of underlying macroeconomic and geophysical trends.

Right now, for example, we are dealing with the issue of cabinet member confirmation. A strong case can be made that President Trump selected each of his cabinet members based solely on their ability to wreck the status quo and support his dramatic change agenda without regard to their abilities or experience in the field of the appointment. A sampling of comments from adviser Bannon and the voters who support Trump indicates that is specifically their goal. We should not be surprised by this approach. Yet is it arrogant and foolish.

History shows us that external stress – particularly macroeconomic stress triggered by climatic stress – gives rise to political opportunists to seize power with disastrous outcomes. Yet the worldwide populist ideology that grips 4 in 10 American voters pays little deference to the science of social policy or the study of historical outcomes. It thrives on emotion and ignorance.

Dramatic change in social policy creates divisions between the educated and the uneducated. We see that happening now. While those familiar with the history of social policy take an “age gracefully” approach, populists take a “make America great again” stance. The divisions between the “university elites” and “Joe plumber” are deepening, each blaming the other. The elitists blame the uneducated for steering us off the most appropriate course while Joe the plumber says the current course is what caused these current problems to begin with.

The long-term outcome for us doesn’t look good. Certainly we will gain some short-term financial benefit from increased deficit spending, relaxing environmental regulations and a jump in stock market valuations. But the cost of these changes that result in bad social policy will eventually take a toll in the form of greater separation of wealth between rich and poor, increased violence, risk of revolution and the overall decay of modern society.