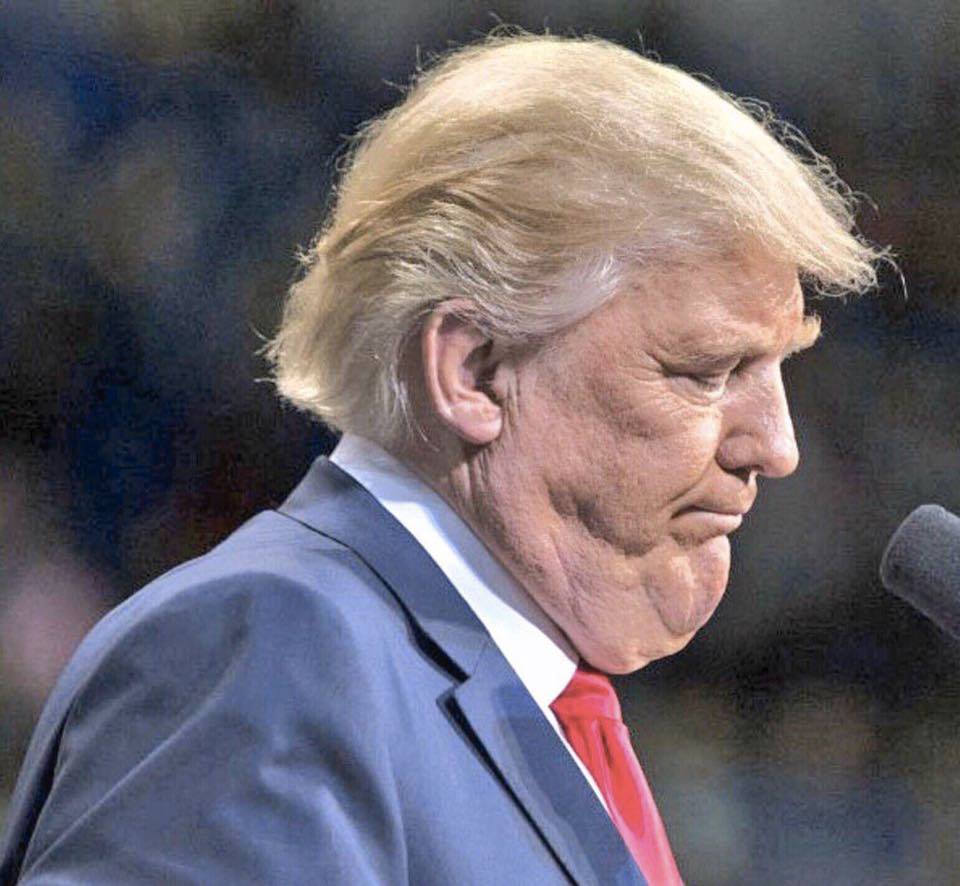 Yesterday president-elect Trump helped orchestrate a fleecing of U.S. taxpayers in a deal that grants a financial windfall to the large multi-national corporation United Technologies. The amazing thing is the action was couched as some type of patriotic act by the president-elect. I even saw some deplorable on social media taunting Trump critics calling this as a “win” for Trump. I can only assume that they did not bother to read the news but were only reacting to Trump’s news soundbite. It appears that some taxpayers are not even aware that this is just another perfect example of the type of sleazy swamp-dweller deal that they detest.

“Companies are not going to leave the United States without consequences” Trump said yesterday. In reaction, corporate executives throughout the U.S. are now expressing their pleasant surprise that those consequences may be an unexpected financial windfall rather than a penalty. United Technologies just showed us how a profitable corporation can beat the intent of the Trump initiative and make a profit as a side benefit when exiting operations from the US.

In this case the ‘consequences’ incurred by Unitied Technologies for moving 1,100 jobs to Mexico will be a tax credit of $7 million simply because they promised to leave 800 jobs here in the US. That works out to a windfall of $8,750 for each job the company promised to not export. Some are saying that they wouldn’t have dropped so many jobs even without the financial incentive. This raises the question of whether the entire deal was orchestrated as a publicity stunt between Trump and the corporate executives.

Where I come from saving 800 jobs but losing 1100 jobs and then having to pay out an additional $7 million is not a win. Let’s be clear that this is just another fleecing of US taxpayers by government cozying up with a large corporation.