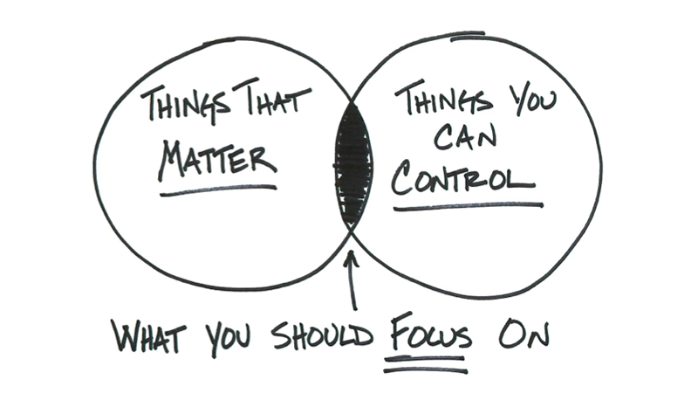 65% of taxpayers will pay less federal income tax in 2018. Only 6.5% will pay more (1). This isn’t news. We’ve known for months and had reliable sources of data to back this up.

The problem is that many of the people in this 6.5% don’t seem to know. That means that they did they take any action to mitigate – or even consider their options to reduce – the mostly avoidable tax increase (2).

Most of these 6.5% have household incomes over $200,000 but less than $1 million (3). I’m also going to speculate that they mostly live in a few geographical areas, including my own. They likely work in service professions, have duel incomes and more than one home. I wrote about “risk factors” in a recent blog post.

We can also speculate on the reasons that they did not take action to avoid the impact of this tax increase (3). They might have believed that they could not avoid the increased tax. They might have believed that Congress would fix the problem. (After all this is the Tax Cuts Act and not the Tax Increase Act). But most likely the most common reason is that they just didn’t get around to taking any action yet.

We’ve seen this ‘delayed reaction phenomenon’ in other recent tax laws changes. The Affordable Care Act is an example. Only time will tell what long term effect this tax law will have on taxpayer behavior.

(1) This post does not refer to the millions of salary earners who will have a tax balance due because of miscalculated withholding amounts. This blog post addresses only those whose income tax actually increased this year.

(2) This blog has focused on many of the measures available to reduce federal income taxes.taxes.

(3) The TaxPolicy.org publication referred to above does not specifically identify income levels of those facing tax increases but instead refers to ‘quintiles’ of income categories.