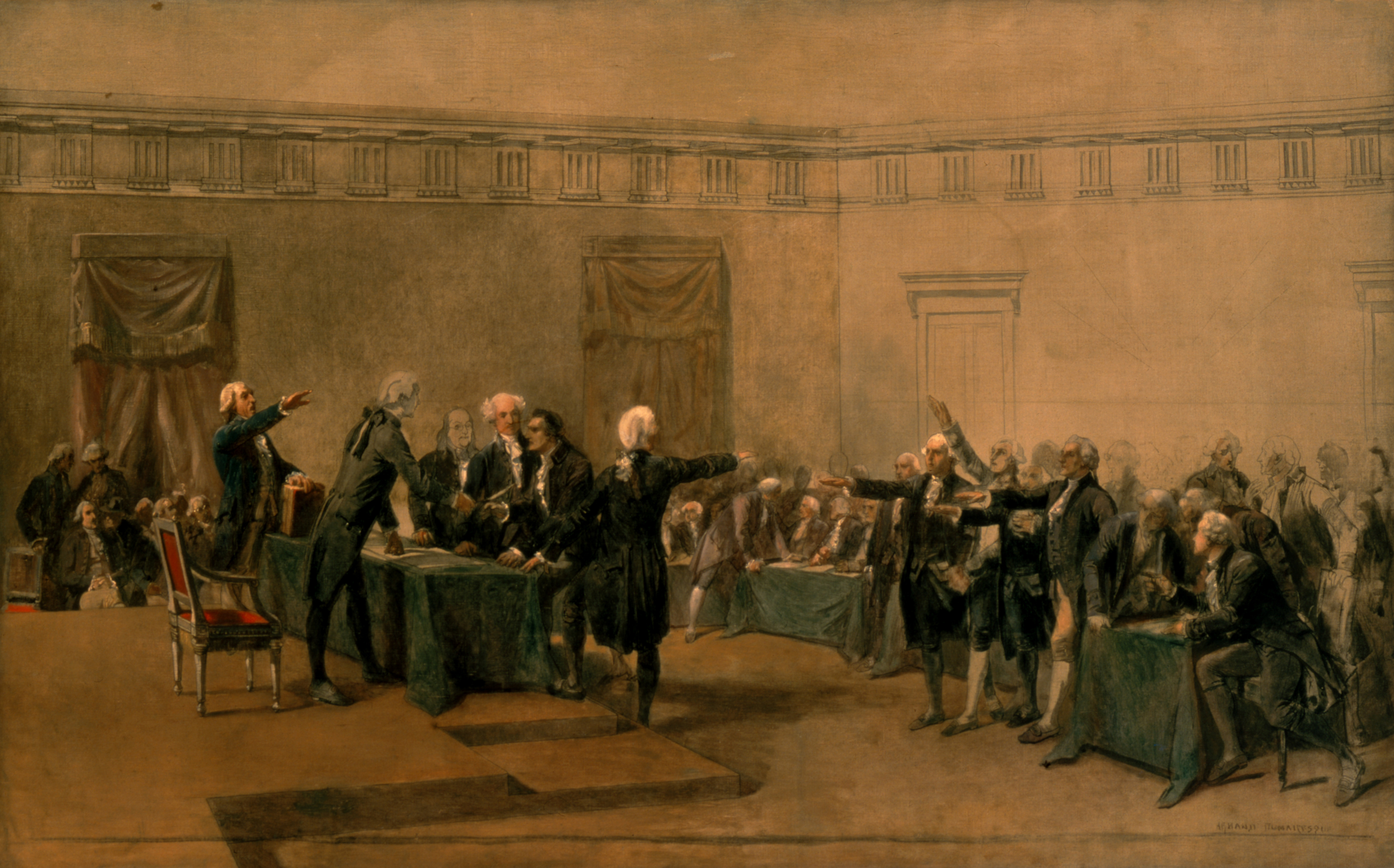 Ordinary Americans rely more on two basic freedoms than any other. The recent attacks on these two basic freedoms scares me more than anything else in these tumultuous times. By ‘attacks’, I don’t mean that we are at risk of losing these rights. Rather, I mean that our crucial rights are most vulnerable when we criticize those who exercise their rights, devalue these rights and fail to recognize the dangers. We are in serious danger of loss of freedoms if we do not vigorously protect these two fundamental freedoms.

The first under attack is free speech.

We often couple the right to free speech to the right for peaceful protest. The distinction is minimal. The first allows me to sit and type this from home on my keyboard, the second would probably require me to get out into a public space. No big difference; the important thing is that I have a right to speak up in disagreement.

When athletes recently expressed personal opinions on the field, we heard public reactions along the lines that “He’s on company time representing his employer so he has no right to express his personal opinion”. We don’t recognize and support the value of speaking up against perceived wrongdoing any time, any place.

We’ve suffered a new law making it illegal to report on environmental crimes on government-owned property, an independent reporter arrested and charged as a criminal for covering a protest against government, and news drones targeted and destroyed by police.

Protesters  against the federal government’s alleged taking of land in North Dakota have faced many efforts to keep the news from getting out. This attempt to quiet public news coverage and free speech may come to a head next week in North Dakota where protesters have vowed to resist government actions to their death. The government seems determined to block their right to peacefully protest on the disputed land.

Our president-elect has a reputation for suing those who speak out against him. He threatens more of these lawsuits against individuals and even large media corporations like the New York Times. Meanwhile, he recently selected one of the nation’s top promoters of fake news to a presidential cabinet position.

We’ve watched the growth of a group self-described as “deplorables” who do not tolerate dissenting opinions calmly and rationally. They reply to dissenting ideas with verbal and sometimes physical insults or propaganda that supports their beliefs.

The second under attack is the right to vote.

Again, I’m not saying that anyone is threatening to take away our right to vote, but rather that some are devaluing that right through actions which can lead to the same dangerous result. This right implies far more than the right to walk into a voting booth every couple of years. It means our right to express an opinion, to be involved in the decision-making process  each day.

Over the past year and a half our president-elect has argued, without any evidence or confirming opinion, that massive voter fraud exists adding up to millions of votes. He specifically charges that voter fraud changed the popular vote outcome in three states. Yet he has not taken any of the legally prescribed steps to address the problem that he alone perceives. To the contrary, this week he strongly criticized another candidate who exercised her right to request a ballot recount fully paid for by private funds. Election commissions, third-party fact checkers and academics who cover this topic all tell us that incidences of voter fraud do exist but they are few and far between. Nobody except Trump suggests that fraud is large enough to sway an election.

It is important that we believe that our opinion matters and that our voices are heard. These two basic rights are designed to ensure this core value is embedded into our society. Yet millions of Americans no longer feel this is the case. The message received from government is “I’ll defend you right to vote only if you are voting for me.”

Minutes after I finished typing this blog post the news of Trump’s threat against Hillary Clinton came across the news media. Our president-elect has publicly threatened Clinton with prosecution if she pursues a vote recount! Shocking and horrifying. I am equally concerned that few people  seem to be concerned that this trend to restrict election accountability is truly dangerous.

My hope is that enough thinking and intelligent Americans band together and stand up for these two basic rights no matter what our political beliefs. Let’s recognize that these two freedoms need to be protected above all else and no matter what the current situation.