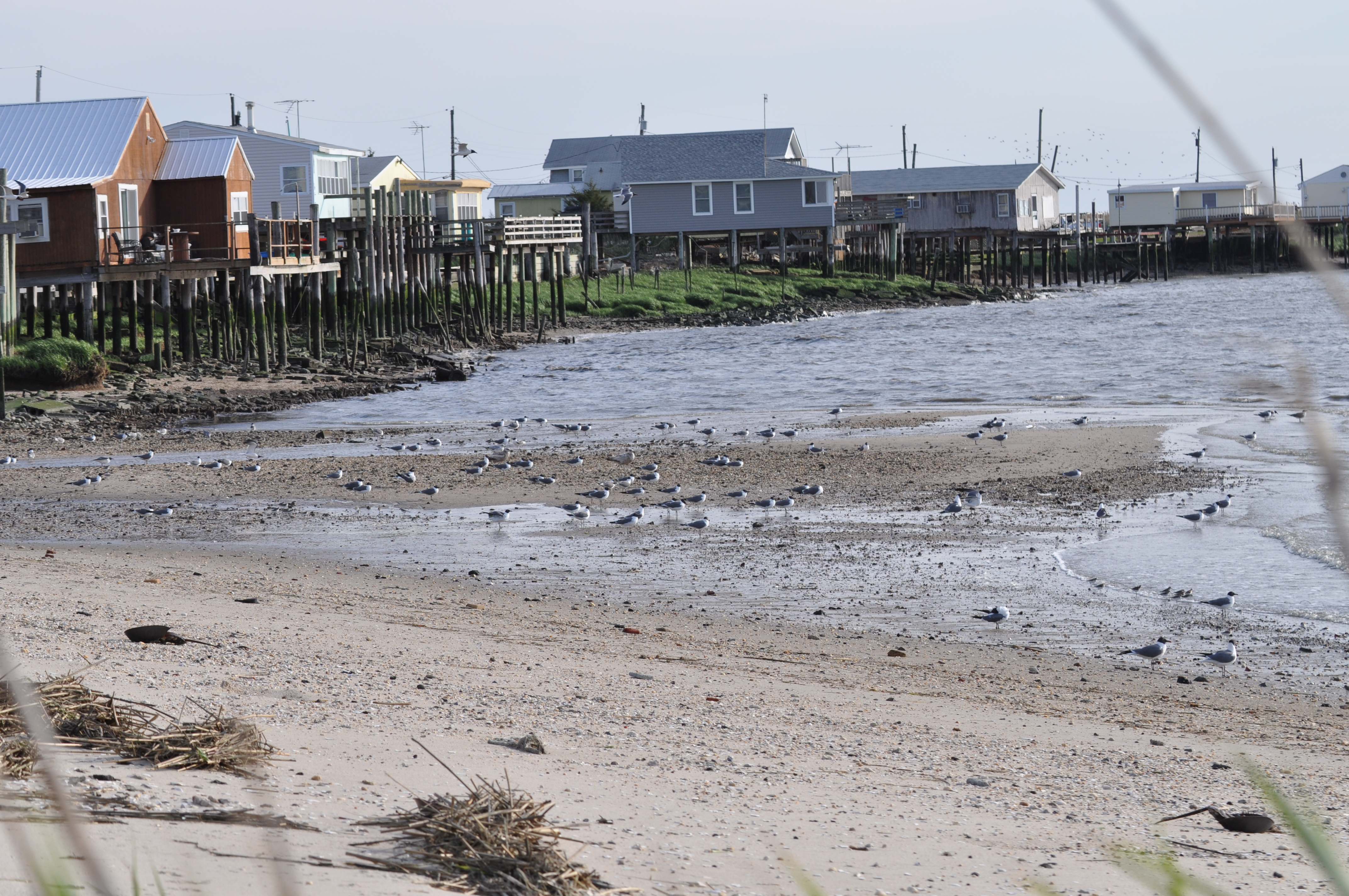 The national housing market is healthy. Median sale price for a previously owned home  reported by the Realtors Association in June 2016 was $239,700, up 4.7% from a year earlier. Overall, it seems like real estate has returned as a healthy asset class to consider for investment.

But it is not clear that home prices in the South Jersey shore region has even hit bottom yet after years of decline. Overall, New Jersey home prices lost value over the eight years from 2006 until 2014. Then values in some New Jersey communities -specifically those near New York and Philadelphia – stabilized and have recovered some value. But that rebound in real estate prices has not caught hold everywhere. BankRate names Atlantic City region as the fastest falling house prices in the first quarter of 2016, down another 13% from 2015 levels. Rural locations hit by increased flooding were hit hardest with some communities reportedly losing 75% of their 2006 peak value.

At this point it becomes difficult to find useful published data so antedata from my own observations becomes interesting. In my small rural bayfront community of Money Island, New Jersey the last home sale was recorded in October 2015 at $18,000. The new owner happens to be my immediate next door neighbor. The seller of this property had originally listed the property at $150,000 and she declined my offer of $50,000 only a few years ago. The property was appraised in 2006 for tax assessment purposes at $126,000.

Prior to that, the last home sale in this neighborhood was at $58,000. The new owner installed an expensive wastewater tank t an estimated cost of $15,000 but as far as I know has not spent a night in his new home this year. I don’t know why but I presume that it has something to do with government regulations and water level rise. I’ve heard that a newer home not affected by sea level rise may sell for more than $100,000 but the buyer is having difficulty closing the deal.

A report in NJ.com indicates that other rural shorefront communities are facing similar challenges and a similar steep drop in housing prices.

Perhaps most interesting is that many homeowners I speak with in affluent shore towns like Avalon, Stone Harbor and Cape May do not even seem to be aware of the stress on housing prices that other nearby communities are facing. That indicates a potential for significant impact if popular opinion changes in the future. For example, Realtors are not currently required to disclose if official forecasts say that your neighborhood will be submerged before your mortgage is paid off. Apparently many buyers remain uninformed of such forecasts. If such disclosure became law, it could dramatically affect the local real estate market. A friend told me this week that he is adding a rental unit to his Avalon rental property in what appears to be a move toward a low-end, high density remodeling – in other words a project that would not have been permitted in Avalon a decade ago. We know that these communities are under increasing legal pressure by the state to expand low income housing. Perhaps this is a sign that the exclusive high-end attitude of such communities is a luxury that is passing? If so, what impact will this have on investment potential?

So is this the time to buy a house at the Jersey shore? It seems to depend on location. It appears that some neighborhoods like the bayfronts in Cape May are vulnerable to price drop, others like Cumberland County are still falling and some in the middle county oceanfront communities may reach a bottom at some point when Sandy issues are resolved.

As a financial adviser, I caution that there is a big difference between buying a shore home that may be subject to an occasional single event correction in home values – like we saw in 1994 and again in 2008 – versus the year-after-year decade long drop in value that can chew up almost all of your investment. The first scenario indicates that there are periodic opportunities for profitable investment. The second indicates that this asset class is not suitable for investment consideration. Unfortunately, I am unable to offer an opinion as to which market applies in many of our South Jersey shore communities.