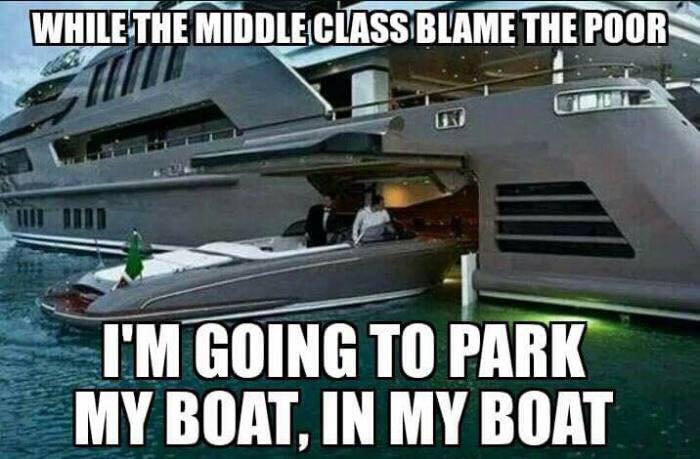 Particularly interesting to is the classifications used in the study that are different than those in other similar reports:

Key findings of the study:

The rich and upper middle class were found to account for 63% of all incomes in 2014 (compared to just 30% in 1979. This is the most dramatic shift in income revealed by the study.

The persistent practical question that I (and other professional advisers) face is:  Can I build a sustainable business and earn an attractive income by serving the upper middle class clients? The inherent conflict is that the tax and wealth planning strategies that I am trained to implement work best for people in the top income category. Yet there is a natural human tendency to associate, empathize and and interact primarily with people in our own socio-economic class. The large majority of my upper middle income peers simply may not be ready to afford the cost of wealth building services that I am able to provide. I know that I do best working with upper income individuals but it is inherently more difficult to find enough of these 2 percenter clients. Accepting a “millionaire in waiting” client who is currently in the large upper middle class typically means that I must sacrifice my own income under the current business model. Other financial service firms report a similar dilemma and so we all chase after the 2 percenters while under-serving the upper middle class. So even after 30+ years of active investigation into this question, the verdict is still out for me.

The study confirms the overriding political and social concerns over income diversion, i.e. “the rich get richer, the poor get poorer”.