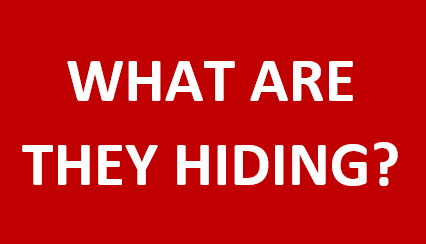 The initiative is likely to ultimately be successful since apparently a strong majority of Americans support the initiative and the Republicans blocking the disclosure are weakening in their support as details of the president’s bizarre behavior to defend Russian killer Puting and other related news continues to unfold. It seems that the longer the president denies these requests, the more likely it appears that he has something to hide.

Last week all Democrats on the House Ways and Means Committee but Trump’s refusal to provide information was supported by 23 Republicans who are now under fire for possibly contributing to the cover-up of foreign financial interests adverse to the best interests of citizens of the United States. Even the Republican leader of the House Ways and Means Committee cites examples from history when forced disclosure of financial interests served the public’s best interest.