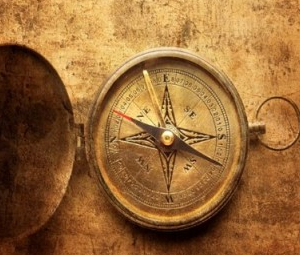 “Harvard’s motto is simple. It is just a single word: Veritas. Truth. We have seen disturbing signs that the Administration will suppress open thought and debate, silencing scientists and withdrawing their funding, attacking journalists and declaring them the “opposition party,” repeating falsehoods big and small. Truth. It is the guiding value of your alma mater; let it be a value in the Administration as well.” – Harvard alumni in letter to Kushner today.

It is both sad and shocking to hear politicians playing on the fears and ignorance of people to build their own power. Declaring independent researchers, academics and news media as invalid “enemies of the people” and declaring themselves as the source of truth.