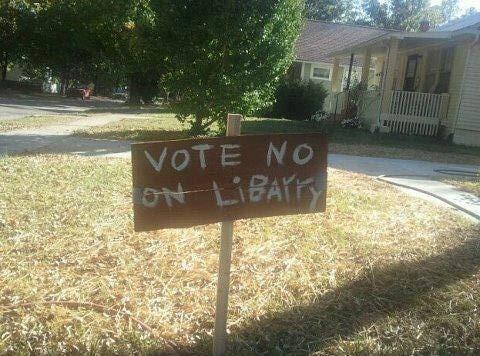 Four days before the election President Obama delivered a powerful impromptu message about tolerance and respect toward Trump supporters. It took courage to deliver that message even in defiance of the audience that would have sooner booed but the Trump supporter and the President’s defense.

I see two basic types of Trump supporters. The first scares me because I recognize a person who s fundamentally different in core values and approach toward fellow humans. The second type is simply getting different input that I am. I am committed to learning more about both types of personalities through more engaged listening in my daily communications.

The first type of Trump supporter appears to be primarily motivated by fear and a scarcity mentality. They put their interests above the interests of others. They believe that US citizens are somehow entitled to more privileges and more access to economic resources that others by virtue of their birthright. They believe that their right to pass wealth from generation to generation is a core principal of our economic system. They believe that the ends justify the means.  We were surprised to learn that up to 80% of working class white voters who identify themselves as Christians appear to fall into this category. These are apparently people who say “Do unto others…” but do not really believe it or “turn the other cheek” but do bot practice this in life. Hillary referred to some of them “deplorables’ and some have even embraced the categorization. I do not know how to confront this lack of moral integrity. It scares me and makes me fearful for the future. When I listen to these individuals it can be upsetting to realize that they do not share my core values.

The other type of Trump supporter believes that the Clintons are more evil than Trump. They’ve been tuned into a media system that feeds their belief. You’ll see them echoing slogans like “Hillary for prison”. It’s not their fault. They were fed tons of wrong or twisted information, internalized it, and came out with a negative response. Now I’m not sating that corruption isn’t a problem in government, but the stories we heard during this presidential campaign about the Clinton Foundation, the impact of emails and foreign intelligence are nothing close to reality. The problem here is just ignorance. These people are apparently not reading the same books as I have; in fact some aren’t reading anything but Facebook. Some have strong well considered opinions based on plenty of information. They simply have a different information source that I do; it is not a reflection on their intelligence or character.

This second type reflects a problem we can address over time (people actually do change) but the drag of an uninformed electorate will always plague society. Today’s social media structure virtually ensures that there will be more misinformation than accurate information. This election cycle we called the impact the ‘education divide‘. These are people who find this type of blog post to be disagreeable based on the same information they have used as a filter in the past.

The best we can do right now with this second group is move on. I suggested yesterday to some Republican friends that our efforts are best focused on identifying and supporting stronger leaders for the future. It was reassuring to find that, for the most part, they agreed.

The best we can hope for, as Bill Maher recently joked, is that we “look back on Donald Trump ‘like Y2K‘. In the meanwhile, I’ll be listening closely to the Trump supporters in my life. I plan to make a strong effort understand the thinking that led us to this bizarre point in national history. I hope to learn enough to distinguish between the two basic types of belief systems of my Trump supporter circles and planning my relationships accordingly.