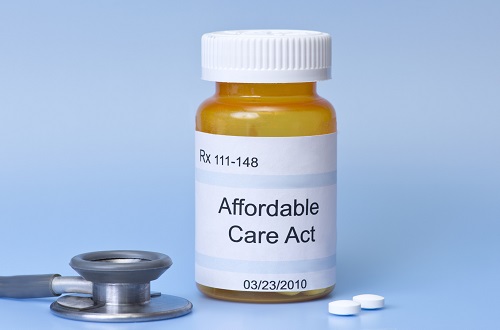 The number of people who enrolled for Obamacare through the individual Health Insurance Marketplace increased to 12.7 million in 2016 compared to 11.7 million in 2015 and 8 million in 2014. There is growth in the number covered but this growth is not impressive especially when we consider that the number without coverage is growing at a faster pace. Federal government subsidies paid most of the cost of that coverage and some wonder if the system is sustainable if the federal government shifts part of the cost to the states as planned.

The proportion of younger applicants did not increase over the prior year as was expected. This remains a problem for the system as designed. The most common comments I hear through OnlineNavigator are something like “It costs so much and doesn’t cover anything”. It is not surprising then that less expensive limited benefit insurance like Core Health Insurance that covers the expenses people use must (but little else) remains a popular alternative, especially among those who can avoid the individual mandate tax penalty.

In some places, like Pennsylvania where I live, insurance exchange enrollment actually declined this year. The decline in health insurance enrollment here is generally attributed to expansion of Medicaid programs that do not require individuals to enroll through an exchange.

Officials remain concerned that 1 in 8 Americans – about 30 million by some estimates – remain uninsured. The uninsured tend to be younger healthier people who don’t use health care services may not see a need to subsidize the health care costs of older people with more expensive medical needs. In some cases they choose to be uninsured if the tax penalty is less than the cost of insurance.

Not surprisingly, far more people who qualified for government-paid insurance signed up than those who must pay their own premium. About 8 out of 10 of this year’s applicants have all or part of their insurance paid through government subsidies. That ration was the same as in the prior year.

Data was unofficially released by the Department of Health and Human Services on a state-by-state basis following the close of open enrollment on January 31. An updated report is expected on the agency’s web site soon.