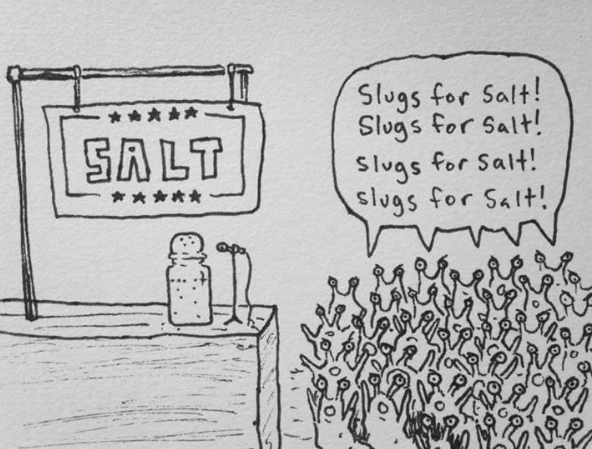 Labor unions are under attack. Newly elected Republican governments around the country went to work this past month to weaken the unions exactly as they announced in the campaign season. While labor unions normally support Democratic pro-labor platforms, this year many unions and their members switched to support Trump and other Republicans. It made no sense to me, just as much of this current populist political trend makes no sense to the working middle class.

“The Republican are going to come after labor hot and heavy,” said Greg Junemann, president of the International Federation of Professional and Technical Engineers. This past week the U.S. Congress reintroduced ‘right to work’ legislation that prevents private-sector unions from compelling members to pay dues. Since only a small portion of union members voluntarily elect to financially support their unions, this law effectively guts the political power of labor unions. It is well understood that ‘right to work’ is an effective way to dismember the power of labor unions.

President Trump supports ‘right to work’ and promised to sign the legislation when it gets to his desk. Trump’s nominee for the Supreme Court Neil Gorsuch also presumably supports ‘right to work’. The anti-union movement is believed to be pushed by vice-president Mike Pence, a former Indiana governor also known for anti-worker moves in his home state.

Meanwhile, Virginia Foxx, the new Republican chair of the U.S. House Education and Workforce Committee, says that her committee will work to repeal measures put in place by the Obama Administration to protect the rights of workers to join unions.

Similar legislative attacks against unions are underway in many state governments. In Iowa, a spokesperson for the police union said “We didn’t vote for Republicans to get stabbed in the back while we’re trying to dodge cars and bullets”. Yet his state Republican leadership is doing exactly what they announced in the campaign to attack organized labor as a means of implementing cost-reducing plans. The union should not be surprised.

Yesterday the Pennsylvania Senate passed Bill 166, sneakily called “Public Employee Paycheck Protection” that restricts unions from deducting any portion of union dues that underwrite political activity and union political action committee contributions from the paychecks of unionized workers. Labor unions who oppose the change call it “paycheck deception”. Similar legislation under Senate Bill 167 would make the change a constitutional amendment. Democratic Governor Wolf and most Democratic legislators oppose the change. Yet with the Republicans in control, anti-union changes are likely this year.

In Texas, an almost identical Senate Bill 13 targets mandatory labor union dues. About half of all states have ‘right to work’ laws and the number could grow sharply this year.

Union members make up a significant portion of the 4 in 10 people in the nation who still support the Republican party today. It is puzzling. When the news media reports the anti-union actions by the government, some of these Republicans yell” fake news”. Even this blog post is likely to be similarly attacked with politically motivated comments unrelated to the issue of the fate of labor unions. How will union members react to this and other government trends adverse to their financial interests? I presume the political tide will eventually return to the traditional Democrat/labor alliance.  We will not know for sure until the 2018 election.